You have not added a race for registration!

there will be a relevant announcement 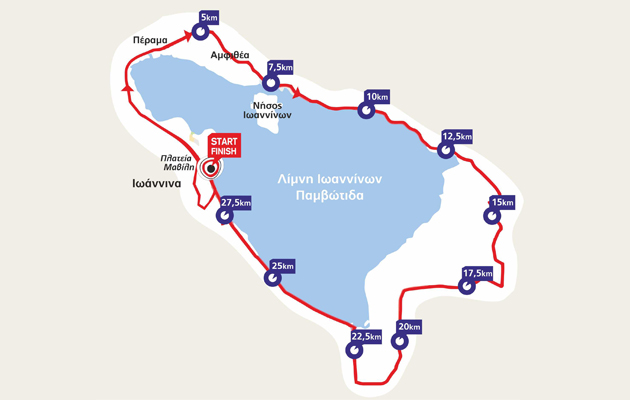 30 km, lakeside flat asphalt path. The route moves on public paved roads. The route is the same as the race except for one small change at the beginning of the journey for reasons of safety of walking.

Kilometers Indications: All along the race entries per 1 km.

Time Limit: 6:30 hours
Every athlete that after 13:00 has not gone through the intersection Miaoulis Coast and Vogianou will continue the path from the lakeside sidewalk street, according to the directions of the judge and will finish under his/her own responsibility. 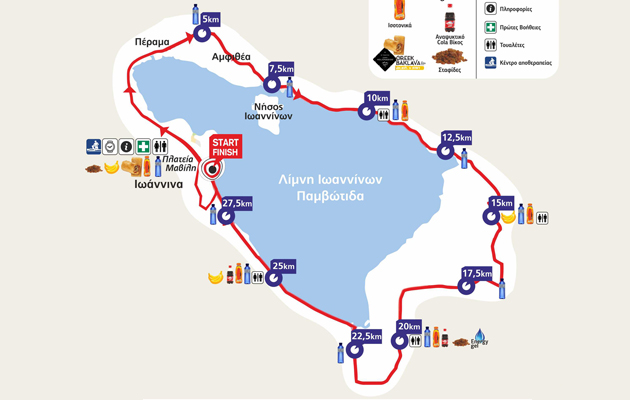 There will be 11 stations for supplies.

The water supply stations map of the 30 km race consists of 11 stations, starting from the fifth kilometer and with each station being located at 2.5 km from the previous one.

It is noted that bottled water will be provided at all water supply stations.

NOTE: Runners are requested to leave bottles and glasses on the right side of the road, to facilitate their collection and recycling.

To all finishers will be given a commemorative medal and diploma of the race.

The registrations are divided into:

a. Personal, that are applied individually.

b. Group. Group registrations refer to applications of groups of 10 people at least, which will participate at the 30, 10, and 5 km races. They aim at sports clubs, clubs that belong to EOLSMAY (Hellenic Association of Mass Popular Sports and Ultra Running Clubs), gyms, corporations, schools, travel agencies and even groups of friends that wish to participate as a team.

During a group registration a team leader must be determined who, if needed, will represent his/her team for any matter.

Group registrations are done on-line and are recognized by adding the group’s name at the corresponding column.

Health coverage of the race is provided by the valuable help of health agencies, physicians, volunteers and Volunteer Samaritans and Rescuers of the Greek Red Cross (branch of Ioannina), throughout the length and route of the race.

The organizers are not responsible for what might happen during the race on health issues due to lack of preventive medical check. It is recommended that participants have recently undergone medical examination.

The organizers will not request medical certificates for any athletes, since all participants are participating with their own exclusive responsibility and minors under the responsibility of their guardians.

There will be announcements about the new health protocols before the race.

An organization’s motorcycle will follow the runners during the race. Runners who do not need medical assistance but quit can wait to supply stations until an organization’s vehicle takes them to the finish.

Participants will deliver - receive their personal belongings at the starting point. Also athletes are requested not to carry valuables in their bags. The organization takes no responsibility for any loss. 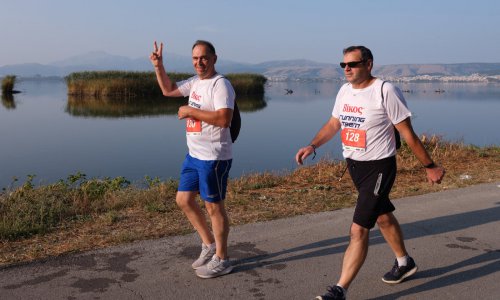 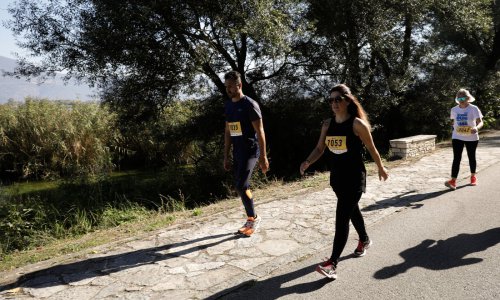 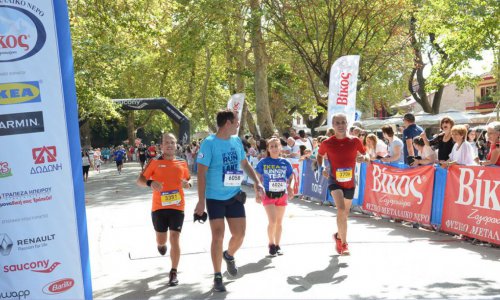 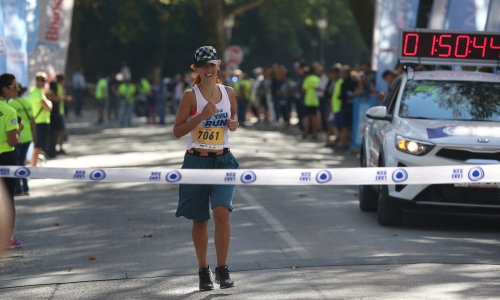 Ioannina Lake Run. Copyright © 2021 All rights reserved. Terms of use.